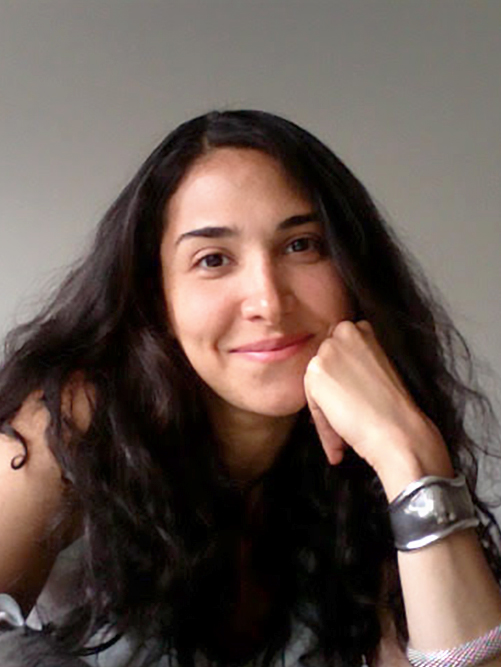 Alana Newhouse is the editor-in-chief of Tablet Magazine, which she founded in 2009. Originally conceived as a platform for Jewish news and ideas on the web, it has grown into an address for reporting and arguments regularly cited by the New York Times, the Washington Post, The New Yorker, and others—read by readers of all backgrounds, from around the world. Before journalism, Alana worked for legendary New York City political guru David Garth. She is a graduate of Barnard College and Columbia University’s School of Journalism. She lives in New York City with her husband and family, including her son Elijah, who has Angelman syndrome.