A monumental amount of training is required to tackle an Ironman, our community, with two dedicated running groups; Miles for Smiles and Angel Runners is eternally grateful for those who challenge their bodies while raising funds for FAST at the same time!

Every year, Rick Crozier, completes the Ironman New Orleans to help someone. Over the last 3 years the charity, Make the Bank Pay, has raised over $255,000 for local families and organizations. In 2011 it was personal, he raised money for his own brother in law, Jay Rink, who was diagnosed with Amyotrophic lateral sclerosis (ALS)  in June of 2010. Also referred to as motor neurone disease and as Lou Gehrig’s disease, ALS is a neurodegenerative disease that breaks down tissues in the nervous system and affects the nerves responsible for movement. 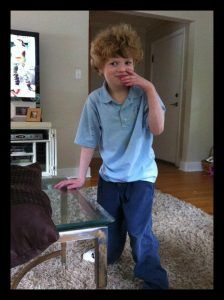 This years Iron Man Competition will be followed by Jay Fest in City Park. (A festival started in Jays name) Along with their continued support for Jay, this years group of Iron man participants will also be supporting The Foundation for Angelman Syndrome Therapeutics (or FAST).  In Addition to donating to FAST, Make The Bank Pay will be donating a portion of the proceeds to local families who have children like Zachary, that have been affected with Angelman’s Syndrome.

Zachary was Born July 29th, 2001 and diagnosed with Angelman’s Syndrome in November of 2002.

With every dollar donated Primary Residential Mortgage Inc. (PRMI) and Rick Crozier’s Mortgage Team donate an additional 25%., their goal is to raise $10,000 by April 22!

Visit the events Facebook page here
You can donate from the link on this page – http://www.makethebankpay.org/ 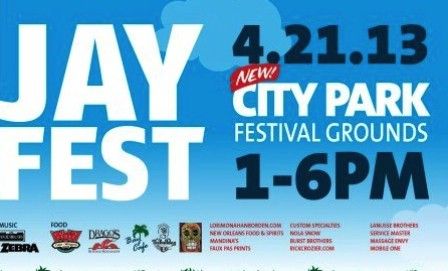