Angelman syndrome (AS) is a rare genetic disorder that presents with seizure, ataxia and cognitive impairment, and is genetically and biochemically associated with other cognitive disorders such as autism and Fragile X syndrome (Clayton-Smith and Pembrey 1992; Curia, Papouin et al. 2009). There is currently no known treatment of AS.  AS arises through the genetic or biochemical disruption of the maternal UBE3A allele, which when coupled with typical epigenetic silencing of the paternal UBE3A allele, gives rise to an absence of Ube3a protein in the CNS (Kaplan, Wharton et al.1987; Buiting, Saitoh et al.1995; Matsuura, Sutcliffe et a. 1997; Gustin, Bichell et al. 2010). Our research suggests that intervention in adult AS mice has the potential to rescue the cognitive and behavioral phenotypes prevalent in the AS mouse model (Daily, Nash et al. 2011). The current proposal is focused on short- to long-term development of potential therapeutics and identification of novel therapeutic targets for the treatment of Angelman syndrome.  A particular emphasis is made in three area of research: a) identifying drug precursors that can activate the silenced paternal Ube3a allele; b) evaluating pre-existing therapeutic agents of efficacy in improving behavioral, cognitive and synaptic plasticity defects and reducing seizure/epilepsy propensity; and c) determination of new molecular targets for AS intervention. These aims will be performed using the Ube3a maternal deficient mouse model of Angelman syndrome.  Concurrently, we will engineer a rat model of the disorder in order to compliment this mouse model and propel therapeutic development efforts for AS forward. 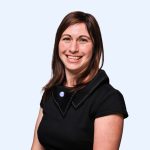 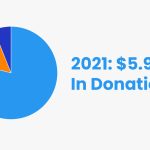 What a Year! Thank you FAST Community! 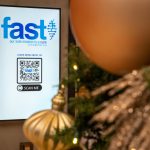