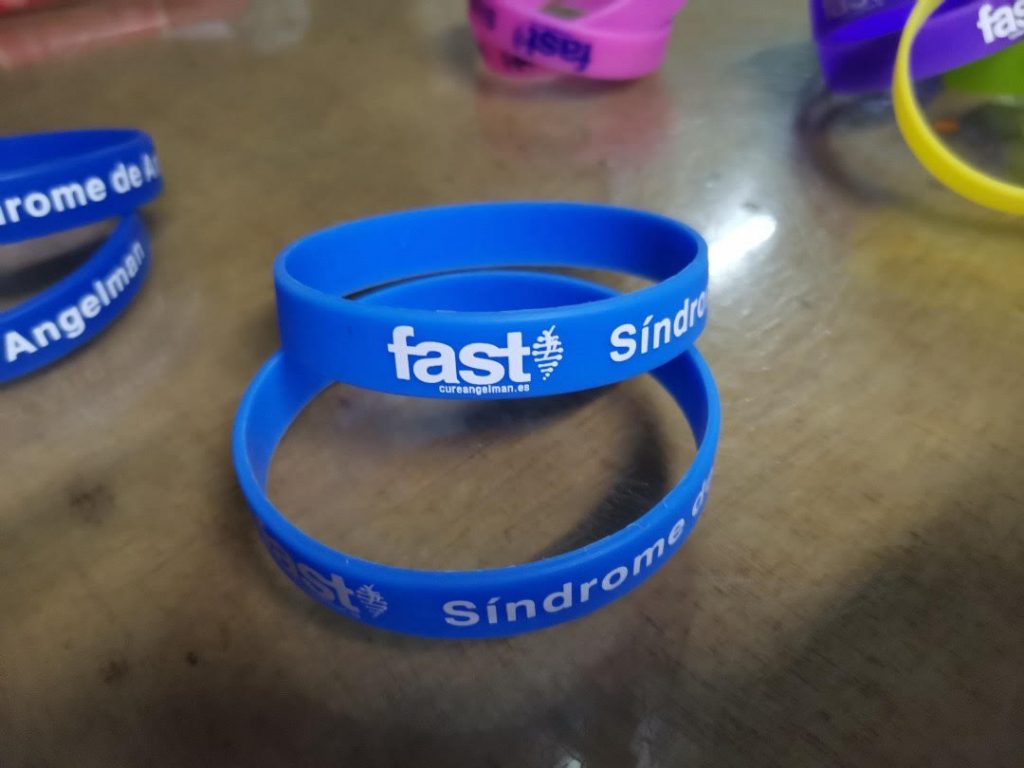 “Mom, don’t worry, I have come with a syndrome and the cure. It is on this path that I want you to be at my side.” Casilda Cebrián awoke in the middle of the night realizing it had been a dream. She was at the NICU next to her eight month old son, Anton, whom […] 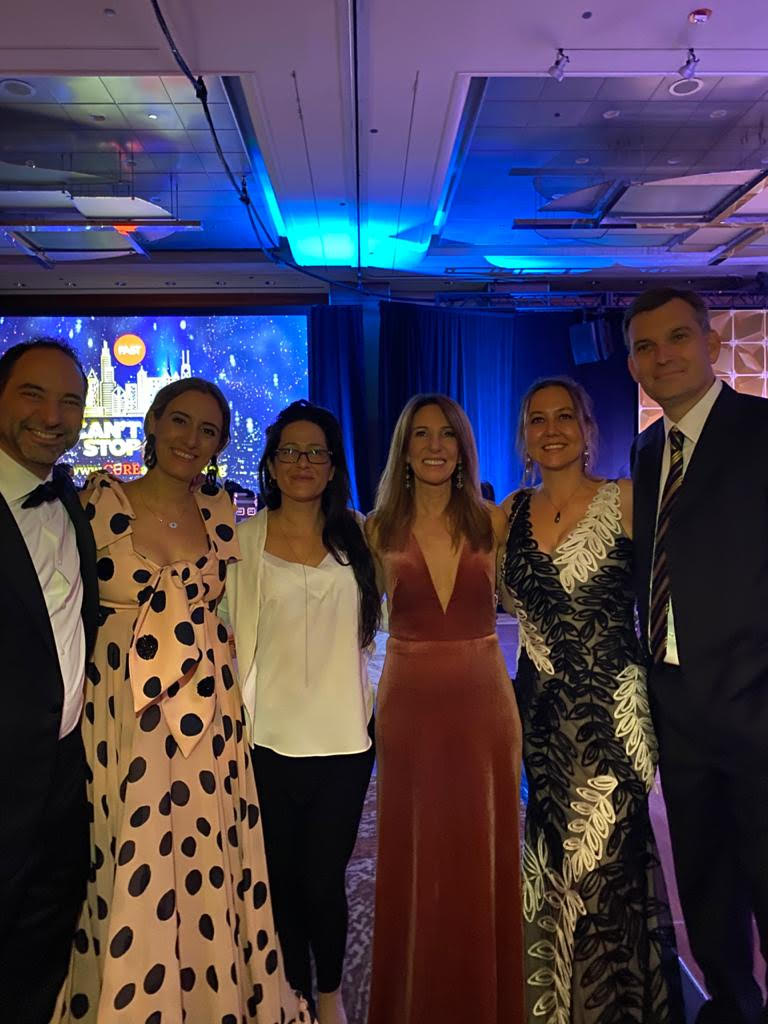 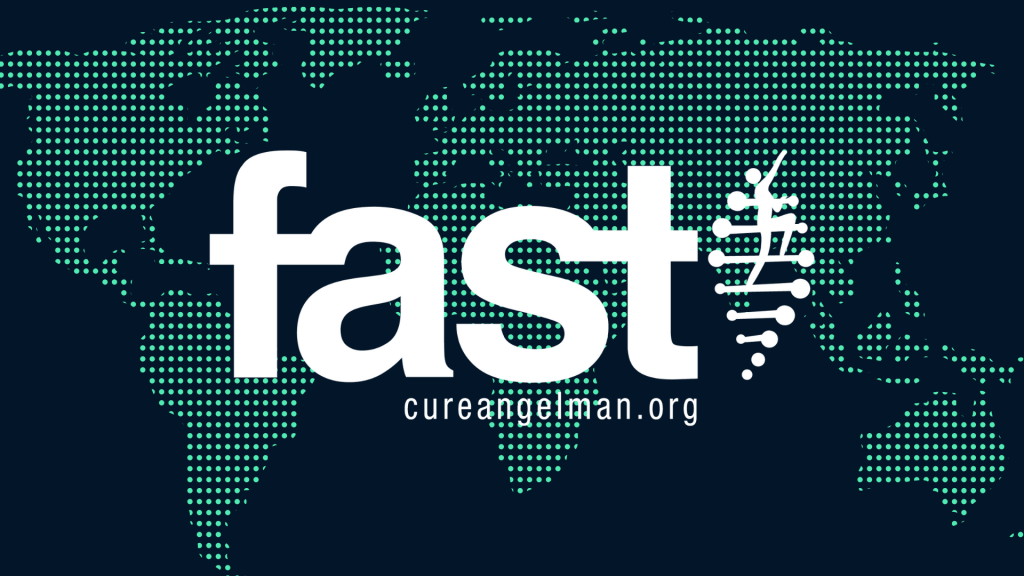 The Next Frontier in FAST Funded Research

For 12 years FAST has been working diligently to fundraise, identify research opportunities, and wisely invest in science in order to develop real and effective treatments for our loved ones living with Angelman syndrome (AS). Thanks to your fundraising dollars, FAST has funded important pre-clinical work, developed much-needed outcome measures, and played an integral role […] 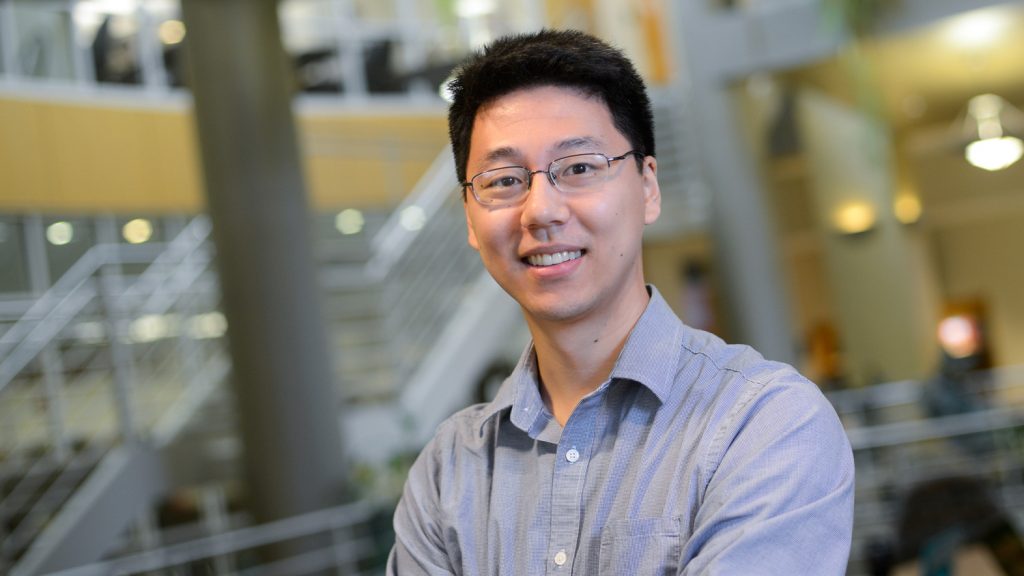 Benedetta Sirtori with son Pier Luigi Today, FAST Italy is proud that their country’s first clinical trial for Angelman syndrome (AS), Roche’s Tangelo trial, is currently enrolling patients for a Phase 1 study! Nearly four years ago, when Benedetta Sirtori’s son Pier Luigi was diagnosed with AS, a treatment was unheard of. At that time, […] 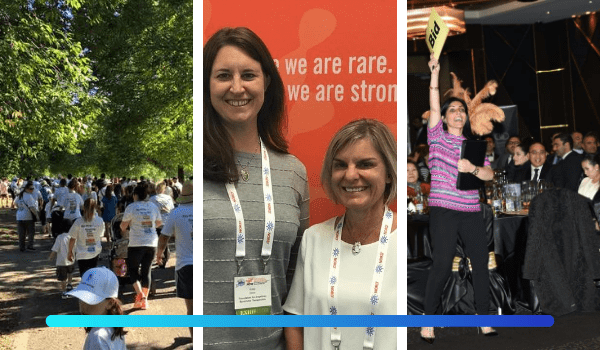 FAST Australia, one of the first branches of FAST, was founded in 2010 by a group of determined and dedicated parents of children with Angelman syndrome (AS) led by Meagan Cross and Jennifer Kyriacou. In 2008, after months of searching for answers, at 13 months of age Meagan’s second child, Molly was diagnosed with AS. […]

Diagnosis, an odyssey in developing countries 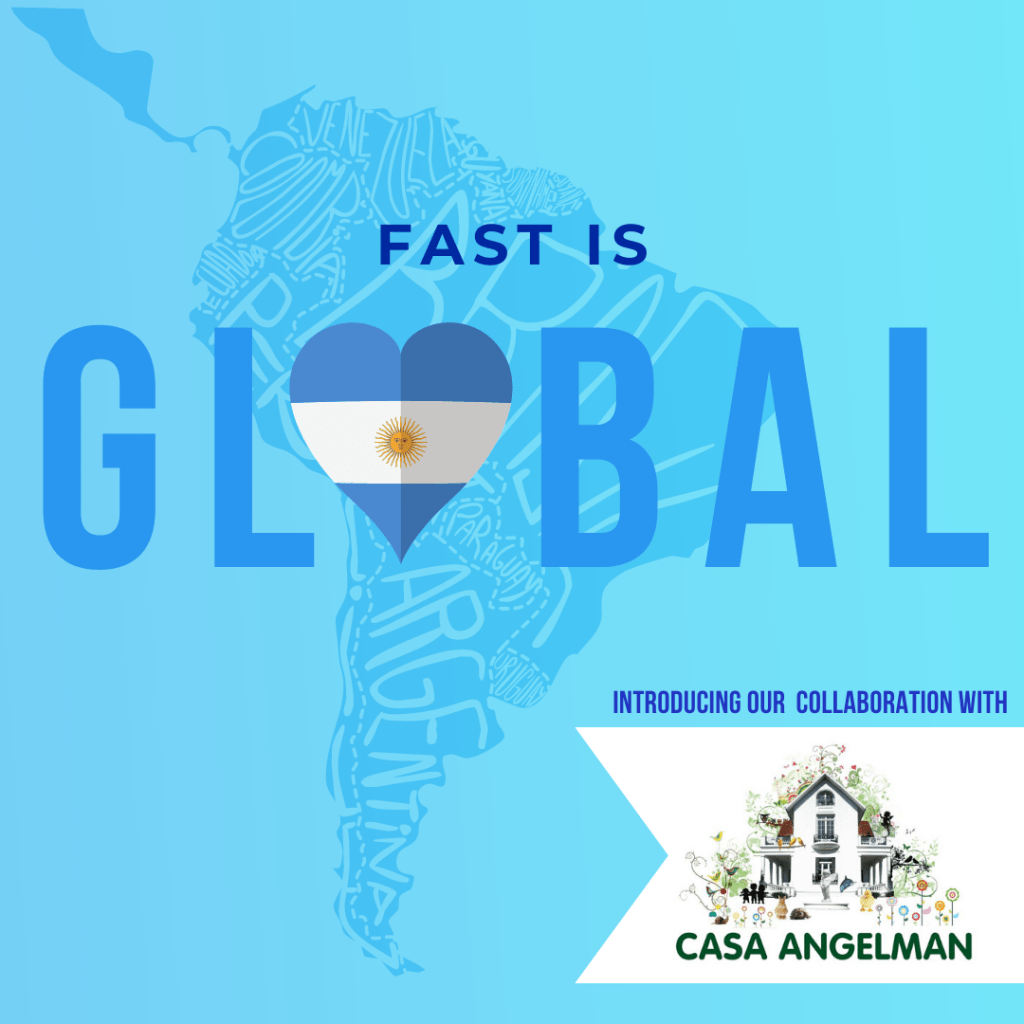 FAST collaborates with Casa Angelman on quest to provide diagnostic services throughout Argentina and South America As FAST continues to grow, we are fortunate to support programs, both on a national and international level. FAST will be providing funding for Casa Angelman’s genetic diagnosis campaign across Argentina.  “While genetic diagnosis is still a difficult path […]

Pilot Feasibility of an Enzyme Replacement Therapy for AS

FAST and FAST Canada are pleased to announce a grant to UC Davis.  David Segal, Ph.D. and his UC Davis lab have received funding to determine if enzyme replacement therapy (ERT) alleviates the symptoms of Angelman syndrome (AS) in animal models.  Individuals with Angelman syndrome lack a working copy of the UBE3A gene.  The UBE3A […]

FAST and FAST Canada are pleased to announce grant funding to David Segal, Ph.D. and his UC Davis lab to investigate targeting the Ube3a-AS (Ube3a Antisense Transcript) without disrupting the expression of Snord116 and Snord115.  Dr. Segal’s previously published research has shown that reduction in Ube3a-AS may also reduce expression of Snord116 and Snord115, which […]

FAST is proud to co-fund with FAST Canada two important grants, Rodent Studies of Non-Snord 116 Paternal Ube3a Activation and Pilot Feasibility of an Enzyme Replacement Therapy for AS, both from Dr David Segal’s lab at UC Davis. FAST Canada chose to co-fund these two particular grants because they wanted to focus their first funding […]