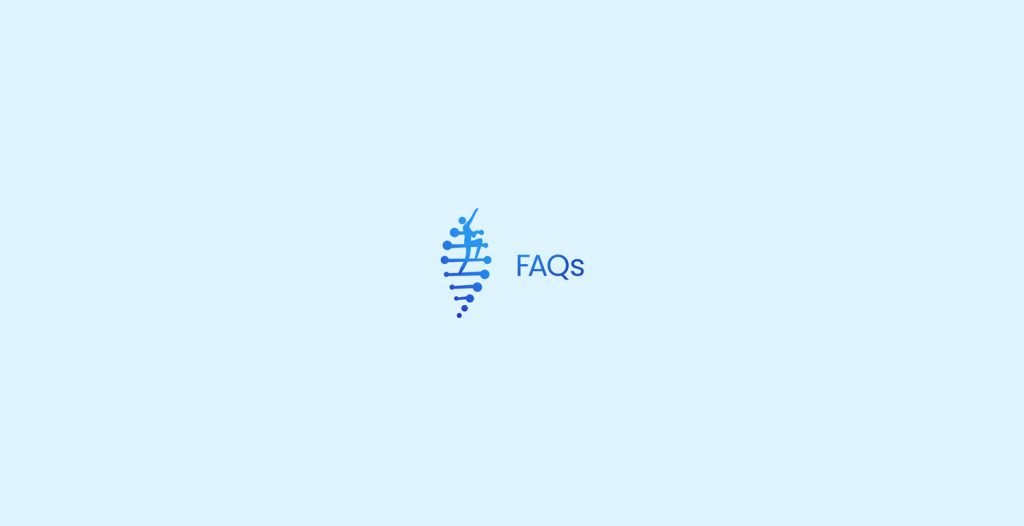 GeneTx Biotherapeutics has announced it has received IRB approval from Rush University Medical Center in Chicago, IL to begin the “KIK-AS” (Knockdown of UBE3A-antisense in Kids with Angelman Syndrome) Phase 1/2 clinical study of GTX-102. What does this mean? The United States Food and Drug Administration’s Investigational New Drug (IND) program is the means by […]

A message to the Angelman community from GeneTx Biotherapeutics

Two press releases were issued recently with one announcing an Exclusive Option Agreement between GeneTx Biotherapeutics, LLC (“GeneTx”) and  Ultragenyx Pharmaceutical, Inc. (“Ultragenyx”), and the other announcing GeneTx’s lead candidate receiving Orphan Drug Designation (ODD) and Rare Pediatric Drug Designation (RPD). GeneTx would like to take this opportunity to provide additional information to our community about this […]

[wpv-autop]Effects of the synthetic neurosteroid ganaxolone on seizure activity and behavioral deficits in an Angelman syndrome mouse model.[/wpv-autop][wpv-autop] By Allyson Berent, DVM, DACVIM Recently published work from Dr. Edwin Weeber’s lab, funded by the FAST (Foundation for Angelman Syndrome Therapeutics), “demonstrates that ganaxolone ameliorates many of the behavioral abnormalities in the adult AS mouse, and […]

“Of all the childhood genetic neurologic disorders of the brain, Angelman syndrome may be the single best candidate for developing a definitive treatment (aka a cure).”~Dr. Arthur Beaudet The Foundation for Angelman Syndrome Therapeutics (FAST) US and FAST AU are excited to announce joint funding to Dr. Beaudet to generate mouse lines expressing human UBE3A […] 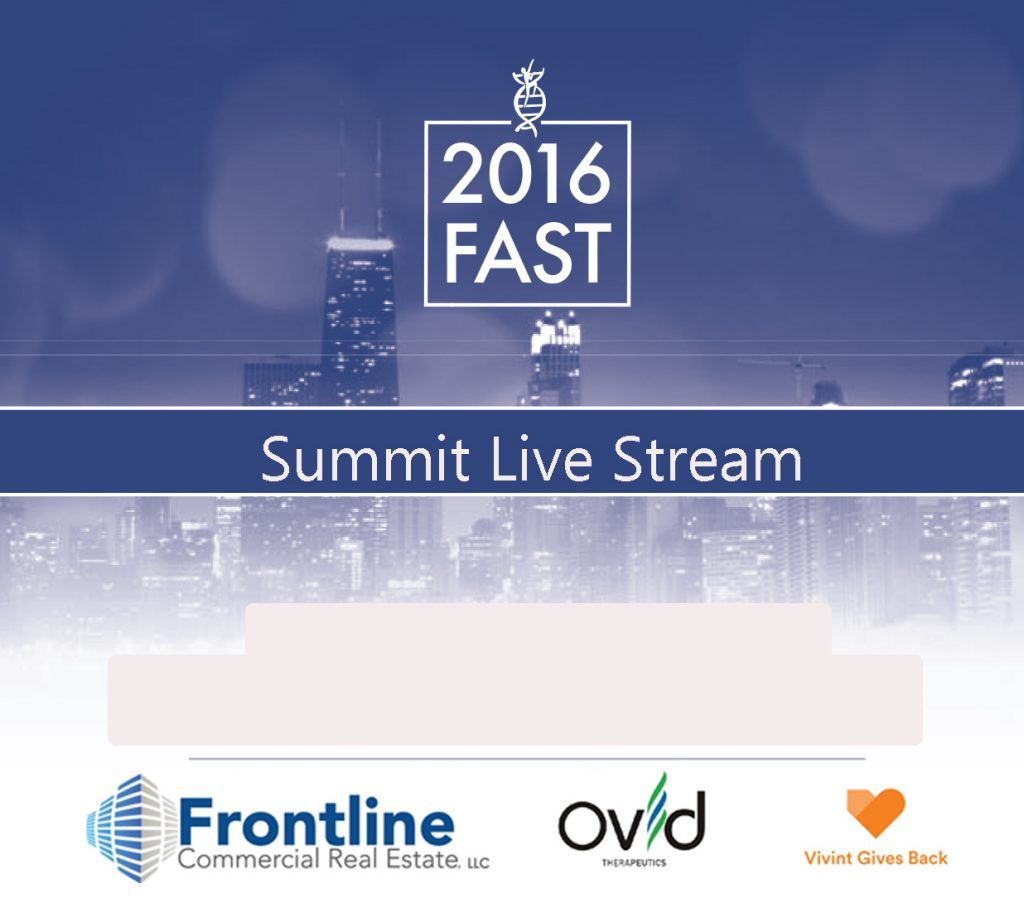 Watch all the news and updates from the Science Summit 9-5pm Friday, December 2 (CST) and
the Education Summit on Saturday December 3, 9-4PM. 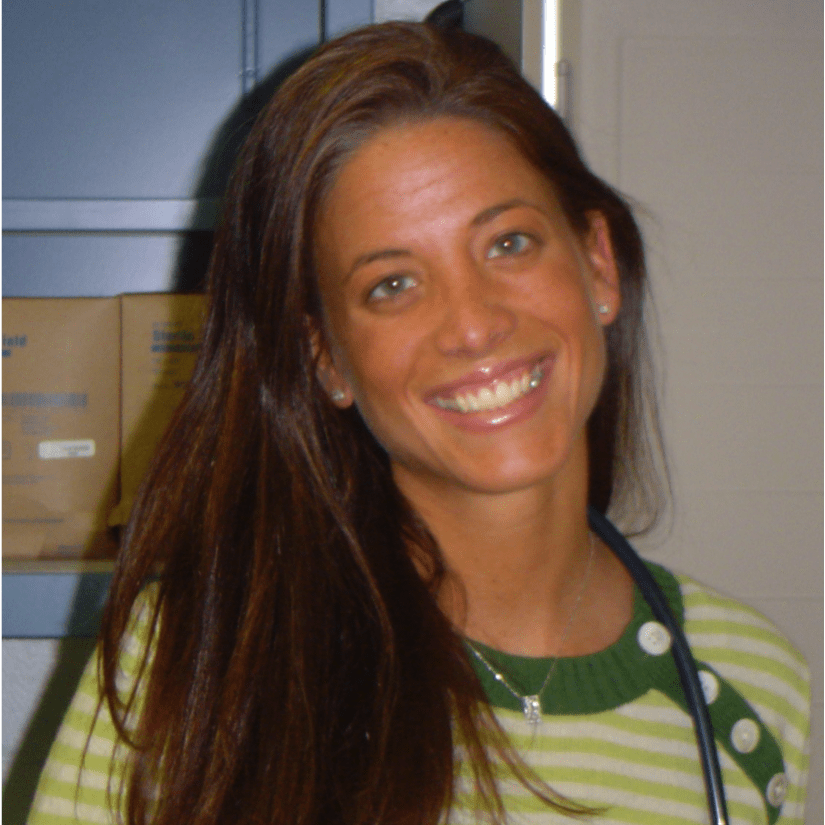